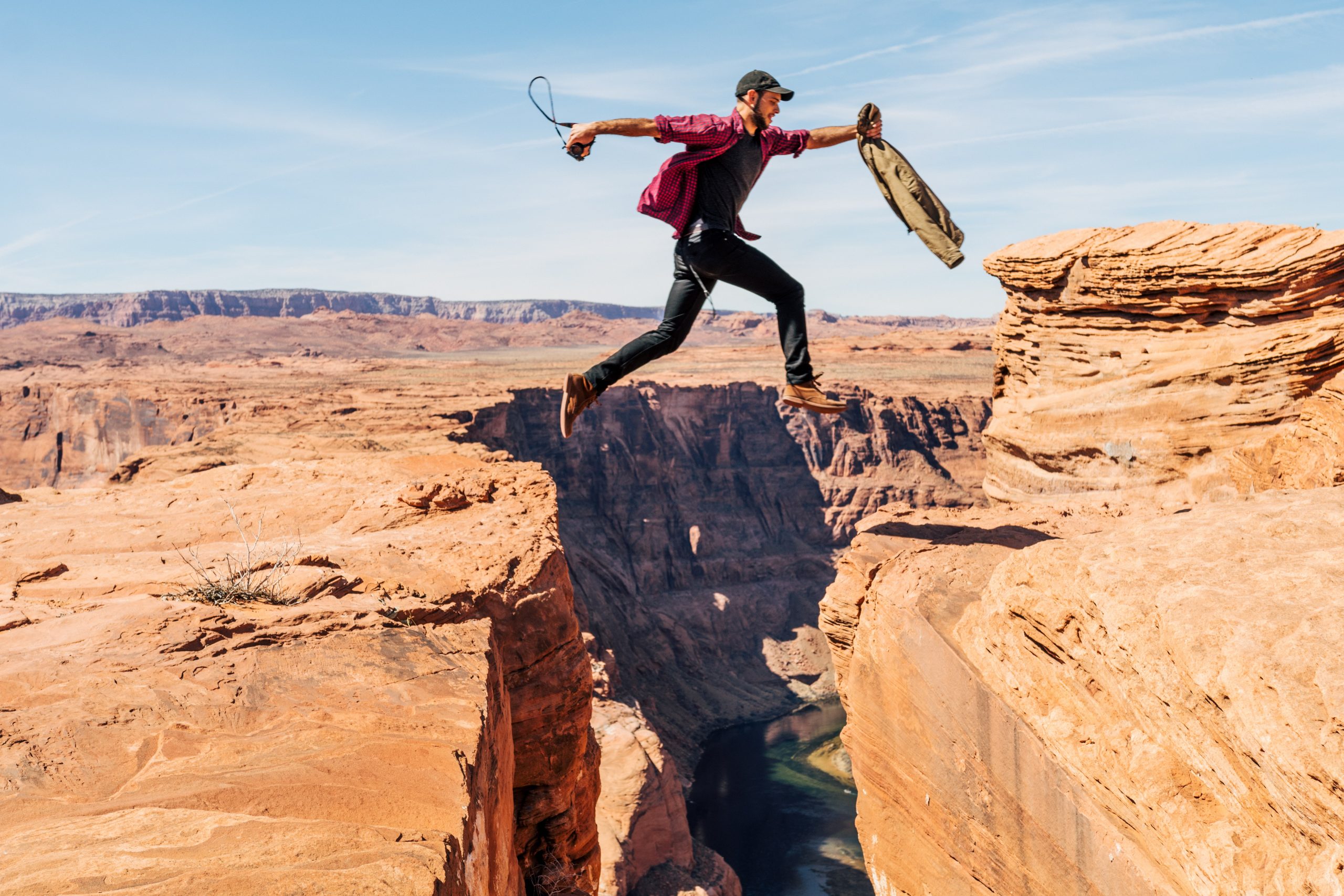 What do you do when God calls you to do something challenging? The Israelites faced this situation when God called them to enter the promised land. They had to chose between obedience and disobedience, unbelief and trust. In hard situations, what will we choose? Faith or folly?

God has called Moses and he has led the people of Israel out of slavery in Egypt and into the desert. The Israelites have been saved from the pursuing Egyptian army and have miraculously crossed the Red Sea. The Israelites are poised to enter the promised land. The first step is to send spies in to check out the land.

“The Lord spoke to Moses, saying, 2 “Send men to spy out the land of Canaan, which I am giving to the people of Israel. From each tribe of their fathers you shall send a man, every one a chief among them.” 3 So Moses sent them from the wilderness of Paran, according to the command of the Lord, all of them men who were heads of the people of Israel.” *Num 13:1-3

The spies’ task was to bring back a report on the land and prepare the people to enter into the promised land. This is a wise move as the Israelites have until recently been slaves in Egypt and in fact it is God’s command to send out the spies. On a spiritual level, this is the land that God has promised to the Israelites, he has told them again and again that this is the land he will give them. The spies do as instructed and spy out the land. After a 40-day trip they return with their report.

“At the end of forty days they returned from spying out the land. 26 And they came to Moses and Aaron and to all the congregation of the people of Israel in the wilderness of Paran, at Kadesh. They brought back word to them and to all the congregation, and showed them the fruit of the land. 27 And they told him, “We came to the land to which you sent us. It flows with milk and honey, and this is its fruit. 28 However, the people who dwell in the land are strong, and the cities are fortified and very large. And besides, we saw the descendants of Anak there. 29 The Amalekites dwell in the land of the Negeb. The Hittites, the Jebusites, and the Amorites dwell in the hill country. And the Canaanites dwell by the sea, and along the Jordan.” (Num 13:25-29)

Things start out well; the land is fruitful and productive, a desirable place to live. After this positive description the spies point out the obstacles in their way: the people are strong, the cities are well defended and there are a number of strong people groups living there.[1] Unfortunately, 10 of the 12 spies report only on the physical obstacles they saw, not considering God’s promises. For a people recently removed from slavery this physical fear is understandable. The Israelites have no military experience or training and going up against fortified cities and trained soldiers is intimidating. However, God had promised over and over that the Israelites would enter this land. The 10 spies could not get past the physical barriers to trust God’s promise.

The other two spies, Joshua and Caleb, advocated for an immediate conquest of the land in faith (Num 13:30). They did not know how God was going to bring the Israelites into the promised land, they just trusted that he was going to. But the other 10 spies countered them with a negative report and fear swayed the crowd, and they began to complain (Num 13:31-33). It becomes so bad that the people believe going back to slavery in Egypt is a better option than pushing on into the promised land (Num 14:1-4). All they can see is the physical perspective and they become consumed with fear.

In a time of change and transition we are faced with two options. Forge ahead into the unknown future or cling to the past. Walter Brueggeman says: “Two movements in human life are important: (a) deep reluctance to let loose of a world that has passed away, and (b) capacity to embrace a new world being given.”[2] The Israelites are unwilling to embrace the world being given to them due to fear and lack of trust in God. Though a bountiful land was in front of them, it could only be entered with trust in God and personal risk. I think we still face this situation today and especially in the season we find ourselves in. All the promises of God are laid out in front of us, we only have to keep trusting him and moving forward. But the knowledge of a predictable and even successful past tempts us to stay where we are rather than risk the unknowns of the future.

The Israelites had left everything they had ever known to follow God out of Egypt. They are in a season of disorientation and change and are longing for something comfortable and familiar. Even though slavery sucked, at least they knew they had somewhere to sleep and a meal to eat. Following God on a great desert road trip was much less predictable. The Israelites were looking to control their circumstances by returning to the predictable rhythm of life in Egypt, while God was saying trust me and look at me.[3]

Our first stop in a season of change should be in the person of Jesus. After all he promises that he will never change (Heb 13:8). The Israelites lost the predictability of their life in Egypt when they left. Maybe some people didn’t really even want to leave. A season of change, even good change, always brings loss with it. Many of the Israelites had probably not grieved their losses and did not know how to embrace the future that God had for them. It is impossible to move into the future when our hands are full of the past. Unfortunately, the negative report of 10 spies won the day and the people refused to enter the promised land. This sparked the beginning of the 40 year wilderness wanderings where God had to re-make the nation before they were ready to enter the promised land.

The book of Hebrews references this sad chapter in Israelite history:

“Today, if you hear his voice,
do not harden your hearts as in the rebellion.”

16 For who were those who heard and yet rebelled? Was it not all those who left Egypt led by Moses? 17 And with whom was he provoked for forty years? Was it not with those who sinned, whose bodies fell in the wilderness? 18 And to whom did he swear that they would not enter his rest, but to those who were disobedient? 19 So we see that they were unable to enter because of unbelief.” (Heb 3:15-19)

A lack of trust and obedience prevented that generation of Israelites from entering the promised land. The warning is clear to us. Do not follow the example of this rebellion. The promise of God remains for all people today – the opportunity to follow Jesus, to trust him fully and to enter the promise of his rest.

[2] Walter Brueggeman quoted in VantagePoint3 What Matters Most Series https://vantagepoint3.org/online-education/