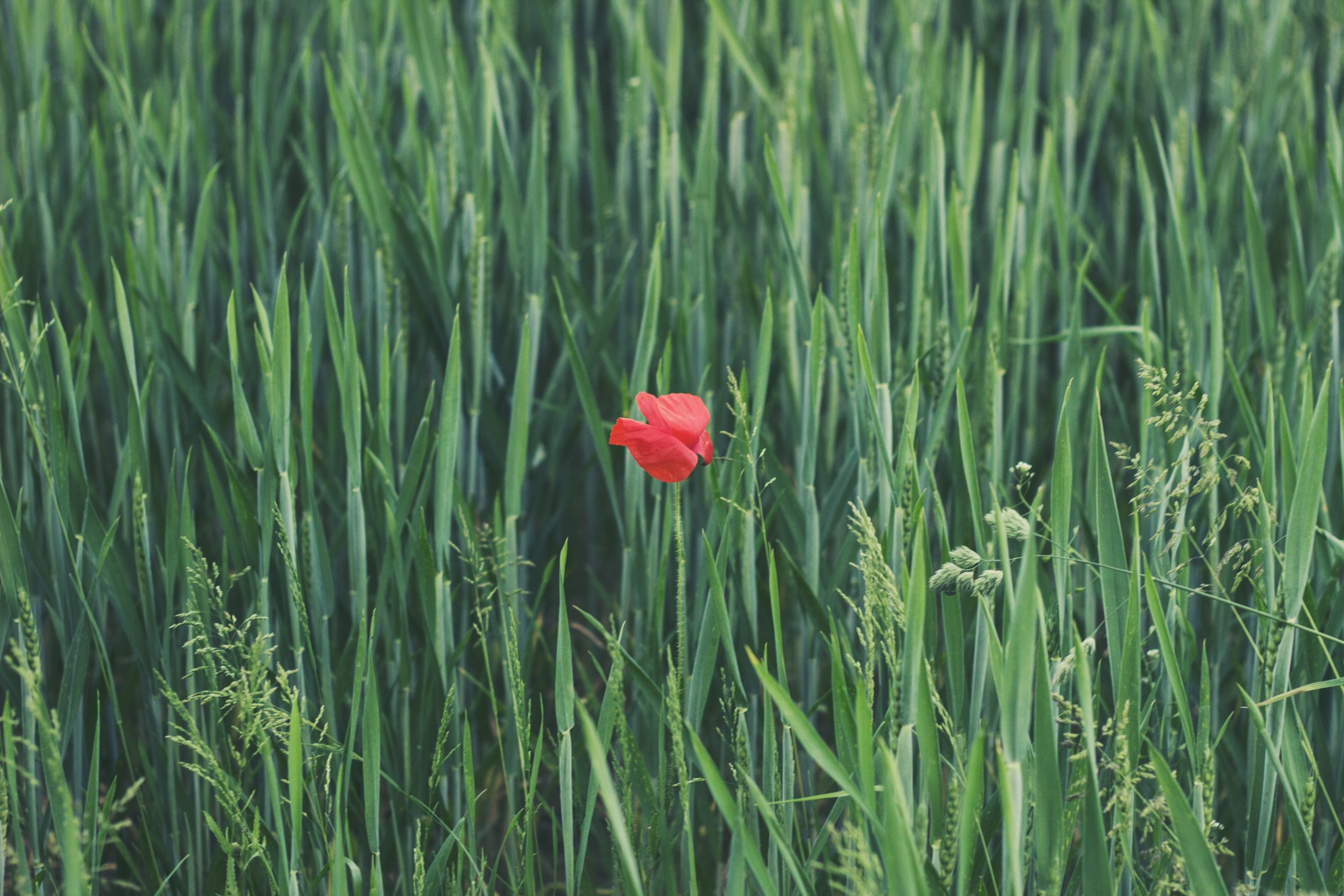 Redemption (The Story of Hosea)

If I asked you to define redemption, what comes to mind? This morning we are going to look at a story of redemption. But it isn’t always pretty. The book of Hosea contains one of the most beautiful, yet painful redemption stories in the Old Testament.

Let’s look briefly at the background of the book of Hosea. It was written by a prophet named Hosea during the 700s BC over a period of about 40 years. The book opens during a prosperous time in Israel, but by the close of the book, Israel is on the verge of collapse (defeated and exiled by Assyria in 722BC). The first part of the book contains Hosea’s personal story.

The Story of Hosea

In a series of quick snapshots in chapter 1, the book lays out the story. God called Hosea to marry a woman of unfaithfulness. Her “unfaithfulness to her husband would serve as an example of Israel’s unfaithfulness to God.”[1] There is some debate about this section; it is possible that Gomer was initially faithful to Hosea and became unfaithful later.[2] Regardless, this is a difficult situation for Hosea, he married Gomer knowing she will be unfaithful to him. Gomer bears their children, and their names are illustrative of God’s relationship with Israel.

“Then the Lord said to Hosea, “Call him Jezreel, because I will soon punish the house of Jehu for the massacre at Jezreel, and I will put an end to the kingdom of Israel. 5 In that day I will break Israel’s bow in the Valley of Jezreel.” (Hosea 1:4-5)

“Gomer conceived again and gave birth to a daughter. Then the Lord said to Hosea, “Call her Lo-Ruhamah (which means “not loved”), for I will no longer show love to Israel, that I should at all forgive them.” (Hos 1:6)

The themes of the three children’s names are judgment, no pity and divorce. Ouch.

The first name shows the coming judgment on the house of Jehu. “it is a figure descriptive of the whole nation, ripe for judgment, yet to be restored to a covenant-relationship when the judgment has done its necessary work.[3]”

The second name is again referring to judgment. The core of God’s covenants with Israel was his relationship with them, centering around forgiveness. This judgement promises the removal of God’s forgiveness.[4]

The third name is again one of judgement. This one reveals the coming divorce between God and his people, about to be illustrated in the life of Hosea. “With the naming of the third child the signs of judgment have reached their climax. ‘Not my people’ signals a total change in God’s relationship to Israel: the waywardness of the nation has effectively annulled the covenant; the son’s name not only described how Israel had behaved—as if they did not belong to Yahweh—but also declared God’s response of separating himself from them.[5]”

The Israelites had rejected God by giving themselves to other gods and other nations, though God had called them and loved them. As the prophecies of Hosea show because of this, there will be judgement, removal of forgiveness and separation from God. This is not a fun story. Yet immediately after this harsh litany of judgmental names and prophecies, comes hope.

“Yet the Israelites will be like the sand on the seashore, which cannot be measured or counted. In the place where it was said to them, ‘You are not my people,’ they will be called ‘children of the living God.’ 11 The people of Judah and the people of Israel will come together; they will appoint one leader and will come up out of the land, for great will be the day of Jezreel.” (Hosea 1:10-11)

The Story of Israel

Before we get to hope, there is unfortunately more tough times. Eventually Gomer left Hosea and became adulterous, chasing after other lovers. Using some pretty harsh language God compares his relationship with Israel to that of Hosea and Gomer (Hosea chapter 2). Though he had loved them and cared for them and kept his promises, they abandoned him and prostituted themselves to other gods and other nations. The nation had engaged in spiritual fornication.

You would think that God might call it quits with Israel and that Hosea would be done with Gomer at this point. Yet God was not done with this story. God calls Hosea to find Gomer and restore their marriage (Hosea 3:1-3). On a human level this is hard to take. Gomer has presumably left Hosea with the children and has pursued other lovers. Hosea probably does not want to go and find her. Yet, Hosea again obeys God and the marriage is resumed.

The clear illustration is again that of God and Israel. God is prepared to take Israel back, even to the point of seeking her out, though she has been spectacularly unfaithful and does not show any desire to return to God. It is amazing that God would go to such lengths to restore people who have rejected him. Beyond this point we do not know what happens in the marriage of Hosea and Gomer. However, there is hope and a plan of redemption for Israel and those beyond Israel.

This is a direct reversal of the names of Hosea’s children. Jezreel, formerly a place name of judgement, now represents the restoration of crops and prosperity. It is not the false idols Israel pursued who have brought prosperity back, but God. Those who are not loved will be loved.  Those who are not God’s people will be called his people.

“Afterward the Israelites will return and seek the Lord their God and David their king. They will come trembling to the Lord and to his blessings in the last days.” (Hosea 3:5) Historically, we know that after the exile of Israel and Judah, some Jews did return to the land and to God. Then, writing hundreds of years later the Apostle Peter references this story of redemption.

In the Old Testament, Israel were exclusively God’s people, though they had often rejected him. Gentiles (non-Jews) were outside of God’s covenants with Israel, though as we learned a couple weeks ago with Rahab (Joshua 2-6) some Gentiles found their way to God. Now, writing in the New Testament to include non-Jews, Peter declares that they are the people of God.[6] (see also Romans 9:25-26).

People formerly outside of God’s promises are now included in his promises. Those who were called God’s people but who walked away are restored. Those who were judged have again received God’s mercy. When we don’t think we deserve God taking us back and when the relationship seems to be over, he seeks us out and restores the relationship. Those who do not think they are loved are in fact loved by God.  Those who do not think they belong, can in fact be adopted into God’s family. This is the story of redemption.  God does not give up on people. Hosea shows us the true depth of God’s love.[7]